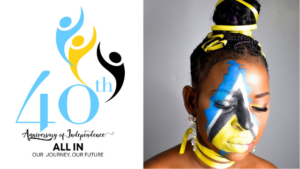 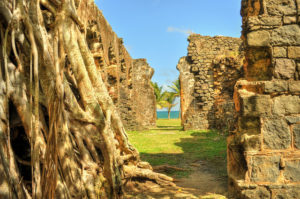 St. Lucia is an Island nation with a unique story of both turmoil and perseverance. This year, the Island Marks its 40th anniversary of independence on February 22nd. Celebrating the transition from where it was to where it is presently. The Islands first settlers were the Amerindians, who came from northern South America in 200AD. However the Island’s first established European presence was by French pirate Francois Le Clerc, also called Jambe de Bois because of his wooden leg.

The French established the first settlements and towns in the 1700’s, as well as large sugar plantations that were worked by African slaves. The British were not fond of the French presence and fought a series of wars, which caused the island to change hands 14 times between the two nations. The British ultimately won in the end. After several years of being a British Colony, the Island gained its independence on February 22nd 1979. 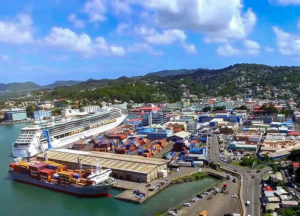 St. Lucia has now settled into a stable democracy, and has a great relationship with several great nations including: The United States, The United Kingdom and Taiwan. It has a growing economy, healthy education system and constantly developing infrastructure as well as a diverse population of 170000 people. Despite the prolonged British hold, the Island maintains a heavy French influence reflected in its: cuisine, French place names, architecture, practice of Catholicism and speaking of ‘Creole’ (A French based dialect). 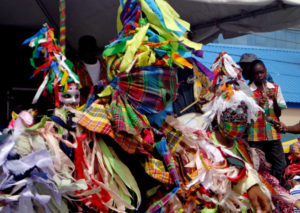 To celebrate St. Lucia’s independence and its  unique identity,  several activities are set to take place. These include a state visit from Royals Prince Charles and Duchess Camilla, organized walks across the island, national parades, independence boat parties and more. There is no lack of activity and things to do during that weekend. By all accounts, St. Lucia is expected to have a bright future and its residents will continue to celebrate its sovereignty and growth.